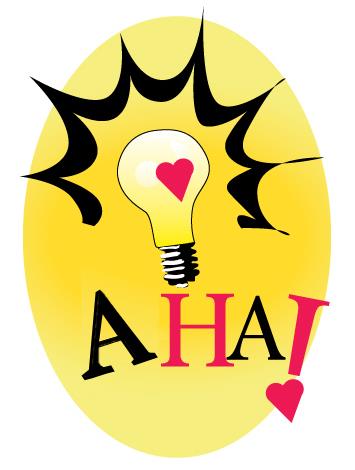 I had an aha! the other day in the moment of realizing that having ahas! is one of the things I most enjoy in life. Experiencing them is a core value for me, right up there with the usuals like love and belonging. And like any core value, it’s part of what makes me me. 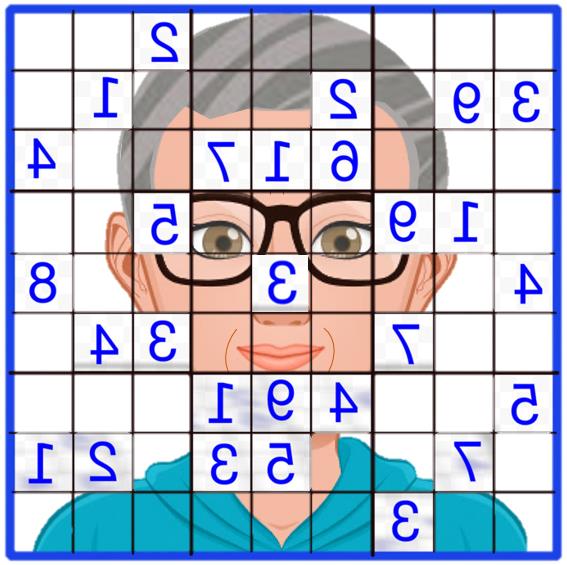 This new understanding explains things, like why I can sometimes sit for hours stuck in a Sudoku puzzle, geekily anticipating finding and resolving an obstacle that will enable me to finish the game. A game-changing aha! found in one of the 81 tiny squares on the grid never fails to give me a nice little jolt in the moment.

My aha! craving also explains my long-time attraction to books and movies with a redemption arc, which means, broadly speaking, a storyline where a character with nasty or destructive traits overcomes challenges and barriers to atone for their faults and flaws and, in the process, transforms from villain to hero. “Redemption” means the act of redeeming or atoning for mistakes, being delivered from faults. 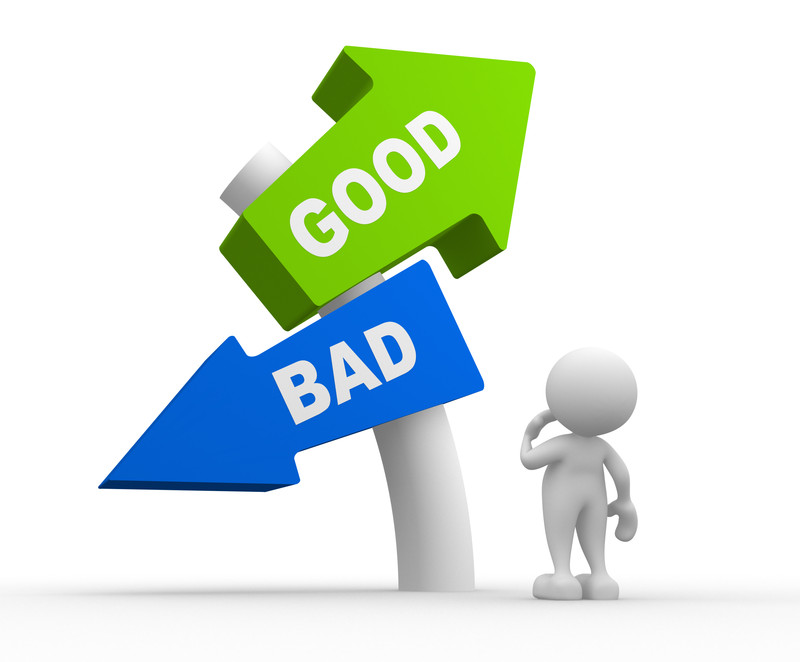 As a teenager, I was fascinated by this character transformation, wondering what the heck their aha! was—their sudden realization—that initiated their conversion. Whatever it was, I wanted it because at the time, and for years after, I wasn’t much liking being me and where I was in life. I kept on wishing and hoping for a life-changing aha!

Eventually, unexpectedly, my wish came true. Sorta. In an even better way. It was a me-changing aha! 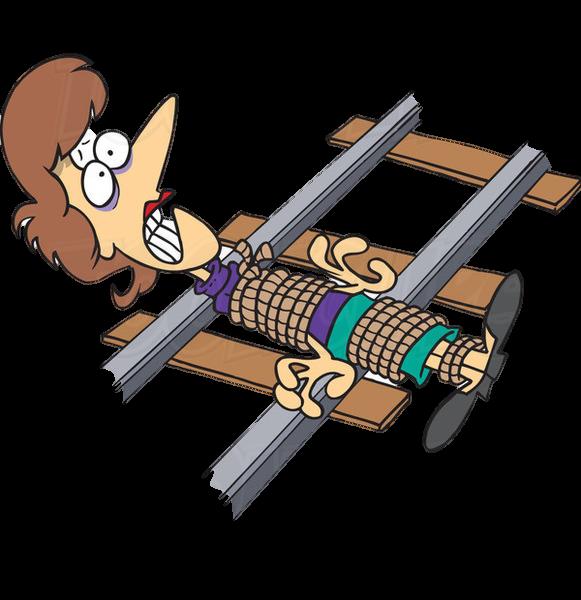 It happened during a very difficult time in my life, decades ago when I was a mother of four kids between infancy and eight years old. I was working full-time; I felt trapped in an unhealthy, unhappy marriage; we were teetering on the edge of bankruptcy. To my thinking, I was the quintessential victim. I deserved and was searching for a rescuer

Lying in bed one night back then, reading a book recommended to me by my therapist, Melody Beattie’s Co-dependent No More – How to Stop Controlling Others and Start Caring For Yourself, I became outraged and flung the book across the bedroom, hitting the dresser. The author was saying the same damn thing my therapist had said: I needed to get off my pity pot, take responsibility for my life, and become my own rescuer. (The therapist didn’t use those exact words.)

I recall lying there on my bed, in the dark, feeling utterly defeated.

This isn’t my fault. I’ve been doing everything in my power to keep things going. Why is it my responsibility for me to change? It’s others and circumstances that need to change. Many minutes passed as I lay there unmoving. Then something began to stir in my mind. My scattered, shattered thoughts and feelings swirled, coalesced, took shape, and an aha! happened. 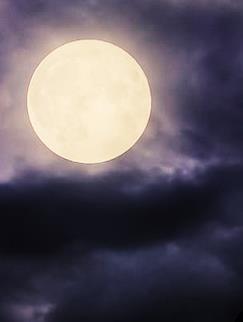 If I was to dramatize that moment in a movie, the full, brilliant moon would have suddenly broken through the cloud cover and illuminated me, sitting up in my bed, awestruck.

In that moment of enlightenment, I realized I am a victim only if I allow myself to be!  Only if I give someone else, or life circumstances, the power to make me a victim.  No one or nothing, I was startled to comprehend, can make me stay stuck in feeling upset or hurt or angry unless I give them the power to do that.  Unless I choose—choose! I say—to hold onto those feelings in response to circumstances.  Wow!!! 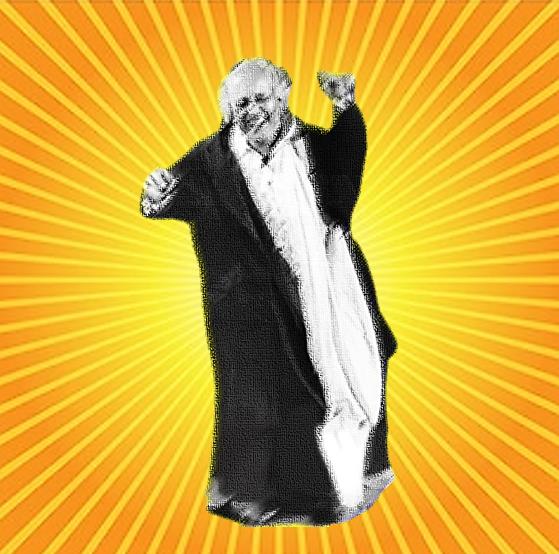 All these years later, I remember jumping out of bed, grabbing the tossed book, and reading long into the night. It seemed like I was suddenly released from leg shackles; that I just stepped out of a phone booth with my cape on. I felt like Ebenezer Scrooge in the classic redemption story A Christmas Carol on that newly bright and amazingly happy Christmas morning after he was visited by the three spirits the night before, when dancing about he said: “I don’t deserve to be so happy, but I can’t help it.  I-I-I just can’t help it.”

I haven’t stopped reading since. And watching. And listening. Open to and inviting ahas!. I’ve learned you can’t chase after them, as I talk about in another blog, because you can’t know what you’re chasing.  I wouldn’t have known to search for a breakthrough on self-empowerment to rescue me from victimhood. To experience that gigantic aha!, I believe I had to hit the proverbial rock bottom. Admit defeat. Wave the white flag. Be vulnerable to change, prepared to let go of tightly-held beliefs and thoughts about who I should be, the way things should be. Finally deciding to let go of what’s not working opened up space in my psyche that night to let in an aha!. 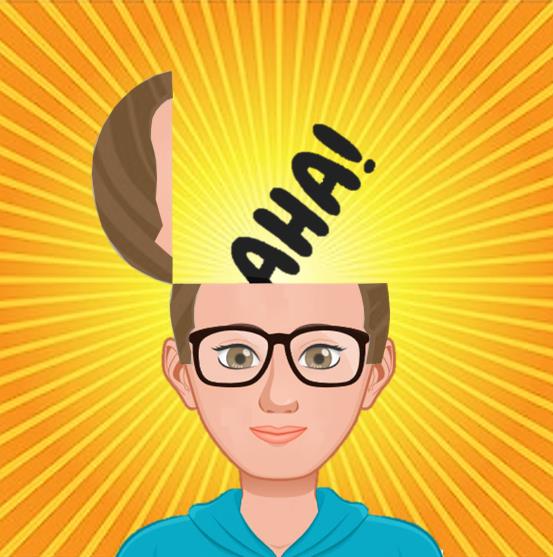 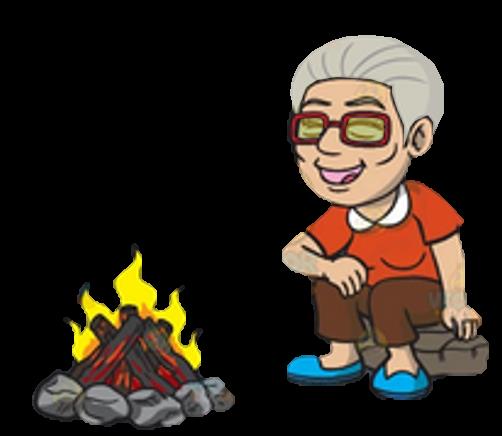 But personal change, self-discovery, growth, and becoming real don’t happen instantaneously like the aha! that can initiate it. The aha!—the spark of new awareness—needs to be prodded and fanned into a fire with the same persistence and patience needed to get a wilderness campfire going after a downpour. You can get excited hunched over the firepit when you see a tiny flame happening in your little pile of foraged twigs, bark, and dead, fairly dry leaves, only for it to lapse into a smolder. You keep on trying over and over and then eventually it takes for good. Been there, done that, both literally and figuratively.

And this doing something over and over reminds me of another redemption movie: the classic, 1993 comedy drama: “Groundhog Day”, in which the self-centred, arrogant, weather reporter, Phil Connors (played by Bill Murray) finds himself trapped in a time loop, waking up on February 2nd over and over again. Each day resets as if it hadn’t happened and Phil’s first aha! is that with the resetting there’s no consequences to his actions. Initially he selfishly takes advantage of it, spending the loops in self-indulgent, dangerous and manipulative activities. Eventually another aha! happens, this being his realization that he’s truly fallen in love and he wants to become a better person to win over his love. When he finally succeeds in living an un-self-centred, perfectly executed day, he’s freed from the loop. 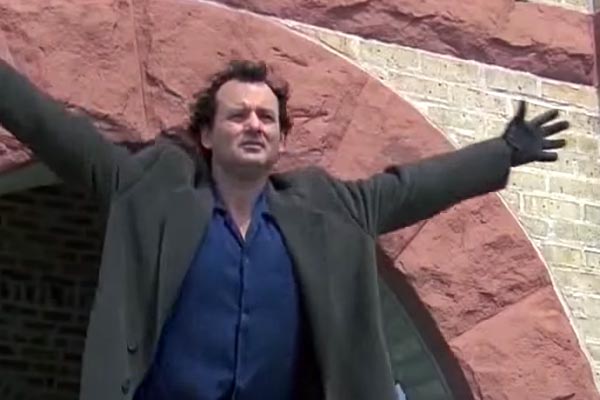 One of the many interpretations of the movie is that the time loop concept is a metaphor of life, which repeatedly offers us opportunities for self-discovery, redemption and growth. These offers are what I’ve been calling ahas!. For Phil Connors, his persistence and patience enabled him to ultimately enjoy the rewards of love. 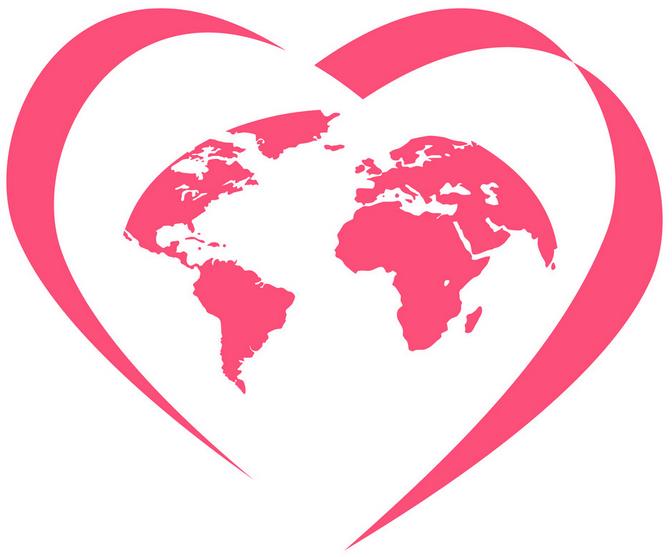 As I alluded to at the beginning of this blog, love is a core value that I believe pretty well everyone holds. The more sparks of awareness that are fanned into flames of self-understanding and self-love, the greater the spread of light and warmth. I’m noticing that as you identify and get rid of the personal crap that so often gets in the way, you become enabled to give and receive love more freely. Stepping back, and looking at the bigger picture, you can see how this unencumbered love manifests in happier, healthy interpersonal relationships with a significant other, within the family, in the workplace, in the community, in the world.

I’m not alone in loving my ahas!—even the tiny ones in the form of my little Sudoku jolts. Scott Kim, designer of hundreds of puzzles for magazines, and thousands for computer games (although Sudoku isn’t one of them), said: “What I always want is to have several little ‘aha’ moments where your brain is very happy”.