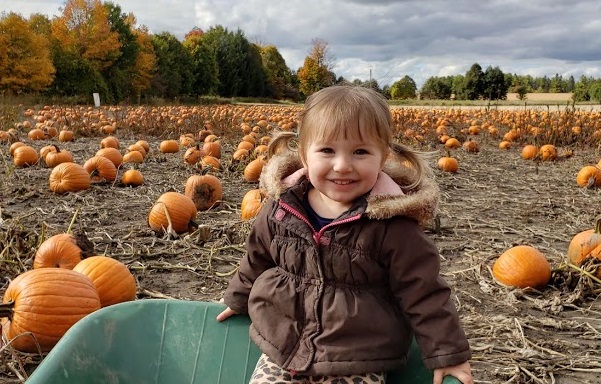 Cece, short for Cecilia, is my granddaughter, two years old at the time of this writing. She’s the most beautiful, intelligent, disarming child in my world. She’s kidnapped my heart and is holding it ransom. Her innocence, potentiality and vulnerability are demanding a huge payout—an ecologically sustainable world for her future.

Before Cece, my love for my four children gave me ample reason to want to help make this world a better place. “Be the change” has long been a guiding adage for me, challenging me to actualize a better version of myself and support others in doing so with the hope of contributing more effectively to making a better place. With the arrival of Cece, I became aware that the time has come for me to do what I can right now, with this perfectly imperfect version of myself, to actively, concretely and meaningfully help raise the ransom payment. Or as Teddy Roosevelt said it, “Do what you can with what you have where you are.”

Because time is of the essence. 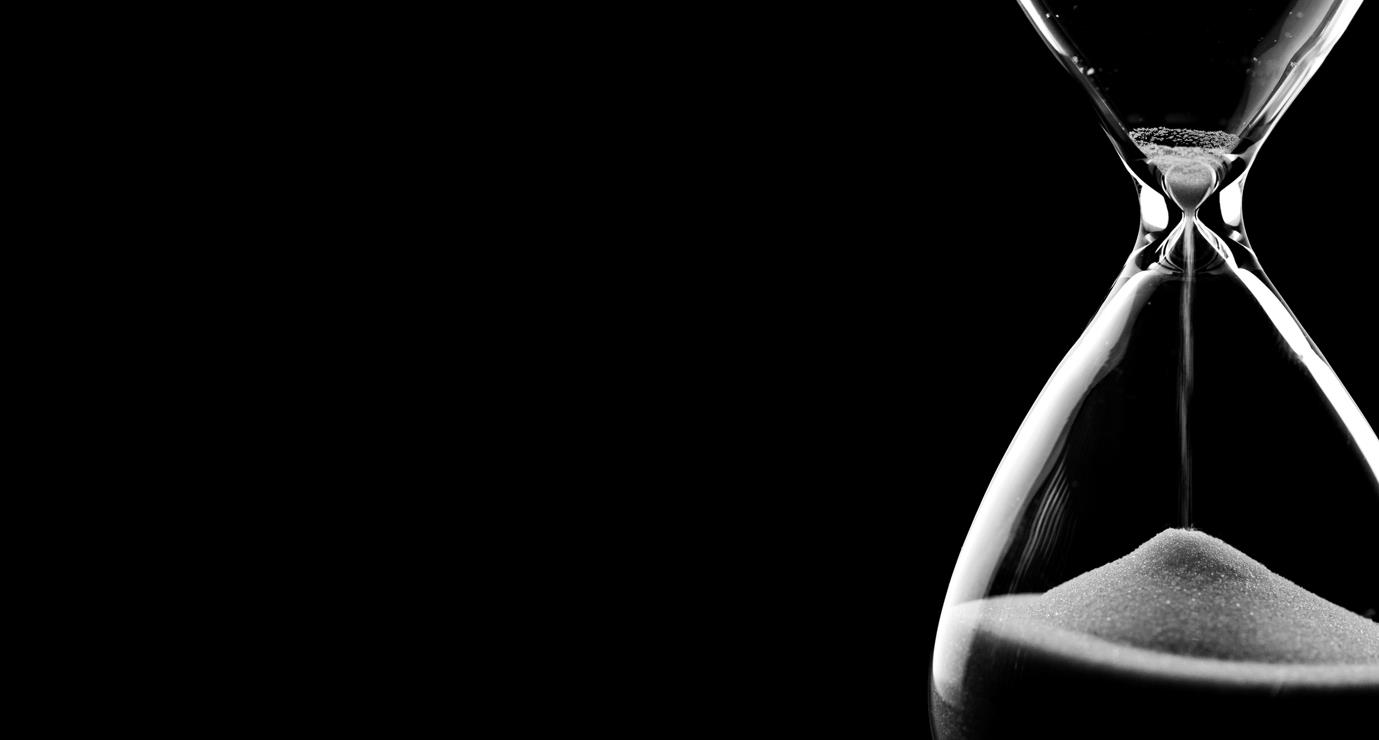 We, the cohabitants of this planet, human and non-human, are in dire straits with no time for fiddling. Already aware of this plight, the universe recently conspired to yell it in my face by bringing to my attention three impactful videos on this subject, which I painfully watched back to back to back.

The first was a TED talk by Johan Rockström, a climate impact scholar giving us 10 years to transform the future of humanity to avoid destabilizing the planet, followed by Pope Francis’s TED talk on our moral imperative to act on climate change, and the third being David Attenborough’s Netflix documentary, which bears witness to his life on our degrading planet. My collective takeaway: if we humans—the only earth habitants who have the ability to imagine the future—want to save the Ceces, seals and sequoias, we have a monumental task at hand. A task that involves much, much more sacrifice than using cloth grocery bags instead of plastic ones. 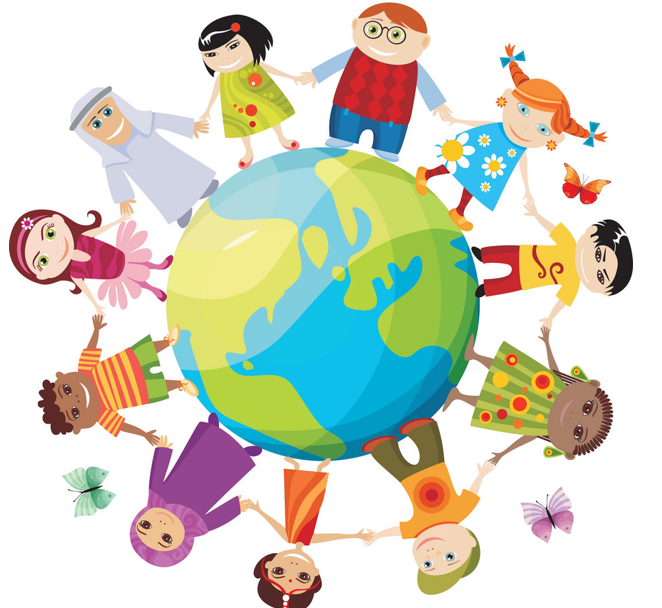 I say Ceces in the plural because, of course, I’m alluding to all the children of the world who have had no part in degrading our planet yet are the ones, along with innocent fellow nonhuman creatures, who will struggle to exist—or cease to exist—in the increasingly climatically and environmentally unstable world we’ve initiated. Conveniently, “Cece” also works as an acronym that speaks to the all-encompassing task I refer to. When I say “Saving Cece”, I think not only of a particular, very special love in my life, but also of Saving the Climate and Environment for Children Everywhere.

What does this involve, saving the climate and environment? Attenborough’s somewhat optimistic wrap-up of his intense documentary gives hope centred on humanity’s intelligence and innovation, our ability to develop technology that can right the ecological wrongs we’ve made and save us and the planet. But to my mind there is a gaping hole in his optimism. In his universally recognized narrator’s voice, he leaves viewers hanging precariously on the question he asks: does humanity have the will? We know what needs to be done, and how to do it, but do we collectively have the will to do it? Pope Francis says climate action needs to be a moral imperative. Can action-inducing-morality be imposed by a religious authority figure? I recently wrote a Masters Research Paper suggesting this is not necessarily the case, at least not for all, but that religion can potentially be harnessed to fight for the cause. So, if neither technology nor religion comes with a guaranteed will to implement the requisite planet-saving action, how do we humans conjure up the deep motivation?

I agree with Pope Francis that the first step is educating the masses on the topics of climate change and ecological unsustainability. Convert the deniers and unbelievers; explain how we humans are an intrinsic part of nature, not apart from nature, so our survival depends on nature’s survival.  To this I add, speak truth to power—unmitigated, frightening truth to the power of the people, the common people. Tell everyone in no uncertain terms that big changes involving sacrifice are required from each and everyone.

And then, crucially, have each person dig deep to discover what it is that they personally hold dear enough so as to motivate them to do whatever it takes, for as long as it takes, to prevent the loss of that which they value intensely. For me, I highly value an ecologically stable world for Cece to enjoy into her golden years, resplendent in biodiversity. For another a motivator may be the seals, and for another it may be the sequoias. For some, it may be the moral obligation as stewards of creation to take good care of the gifts God has bestowed upon us. Others may see the divine in the natural landscape itself and want to defend it from desecration. For some, it may be a matter of global justice and equality for all humanity. Whatever the case, enduring motivation is paramount, because the challenge is monstrous. 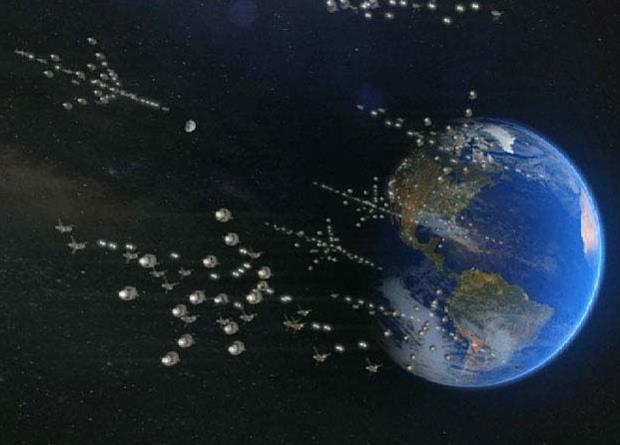 If humanity were to be challenged by extra-terrestrials intent on our extermination, I imagine our militaries would make a concerted, global effort to defend our species. If humanity were to be threatened by a deadly pandemic, there is evidence in 2020 to suggest that scientists around the world would work diligently to find a vaccine. But what if we ourselves, the terrestrials, are the exterminators, because of climate change attributable to our demand for and excessive consumption of cheap energy and food? What if we humans are the virus infecting every cell of our environment with our waste from our disposables and our over-harvesting on land and sea to satisfy our gluttonous, insatiable material wants? It’s a much tougher thing to individually tackle the enemy within than collectively an enemy on the outside. And this brings me back to the adage I mentioned above: be the change. Change without must begin within.

Will you and I do it? Will we individually find a great enough motivator to change our practices so that collectively, collaboratively and cooperatively we as a species can save ourselves?

Will we each change our want of wood, fruits, nuts, oils, fibers, medicines and rubber harvested from the Amazon rainforests to less environmentally destructive but more costly alternatives?

Will we each significantly decrease our recreational time on the internet because the huge data centres that power the internet consume vast amounts of electricity, emit as much CO2 as the airline industry, and exude a tremendous amount of heat?

Will we each turn a blind eye to fashion and wear the same clothes until they’re worn out, or buy only second-hand clothing, because the fashion industry makes up 10% of humanity’s carbon emissions, dries up water sources, pollutes rivers and streams, and 85% of all textiles go to the dump?

Will we each use our electronics until they’re no longer usable instead of upgrading every 12-18 months, because e-waste when warmed for processing releases toxic chemicals into the air and toxic material seeps into ground water when e-waste is buried in landfills?

Will we each be content living in small homes or apartments that minimize the demand on heating fuel and electricity, and use fewer resources to construct?

Will we pay the extra price for renewable energy sources to heat our homes and power our vehicles? 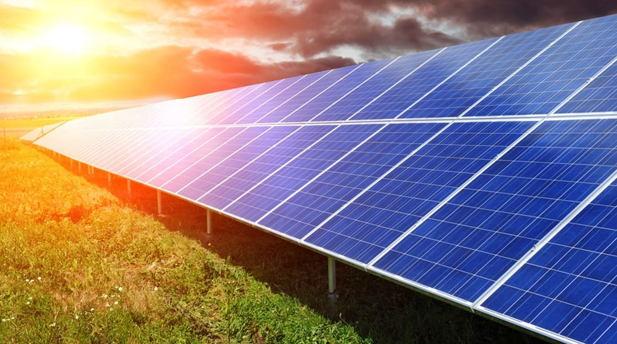 Will we each minimize our air and land travel for pleasure and business, and primarily eat local grown and processed foods because trans-global transportation of people and goods contributes significantly to carbon emissions?

Will we each pay more for the creature comforts and conveniences we’re not prepared to forego when the additional charge supports earth-friendly, sustainable means of production and disposal?

Will we each change our mindset to knowing we are enough in ourselves and do not require material possessions to be whole and happy?

If we’re bringing children into this world, or are in a position to influence children, will we each show up as a role model of minimalism rather than materialism and consumerism, because as long as material demand exists, material will be produced?

These questions obviously relate to people like me who live in relative abundance at the expense of the vast majority of our global kinship that does not. I’m struggling with my own response to these self-posed, self-evident questions. I’m not so naïve to think such a significant paradigm shift away from capitalism would not initially impact the employment of billions of people in consumer-based industries around the world. I also understand that many of us use material possessions to bolster our sense of self-worth, self-esteem, accomplishment, security, and to have fun. But who are we as a species if we cling to a status quo that is familiarly comfortable to anyone born since the beginning of the twentieth century but is certain to bring about great hardship for—if not the extinction of—our children’s children?

QAnon hijacked the reputable “Save the Children” slogan for their own conspiratorial, political purposes. Instead, I want to hear this slogan shouted around the world as a battle cry to rally individuals to the cause of saving the climate and environment for children everywhere—to the cause of saving Cece.

What is the cause that will rally your will to act? 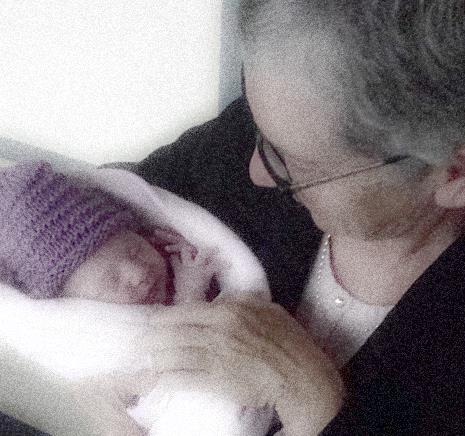