Sudoku: the game of life 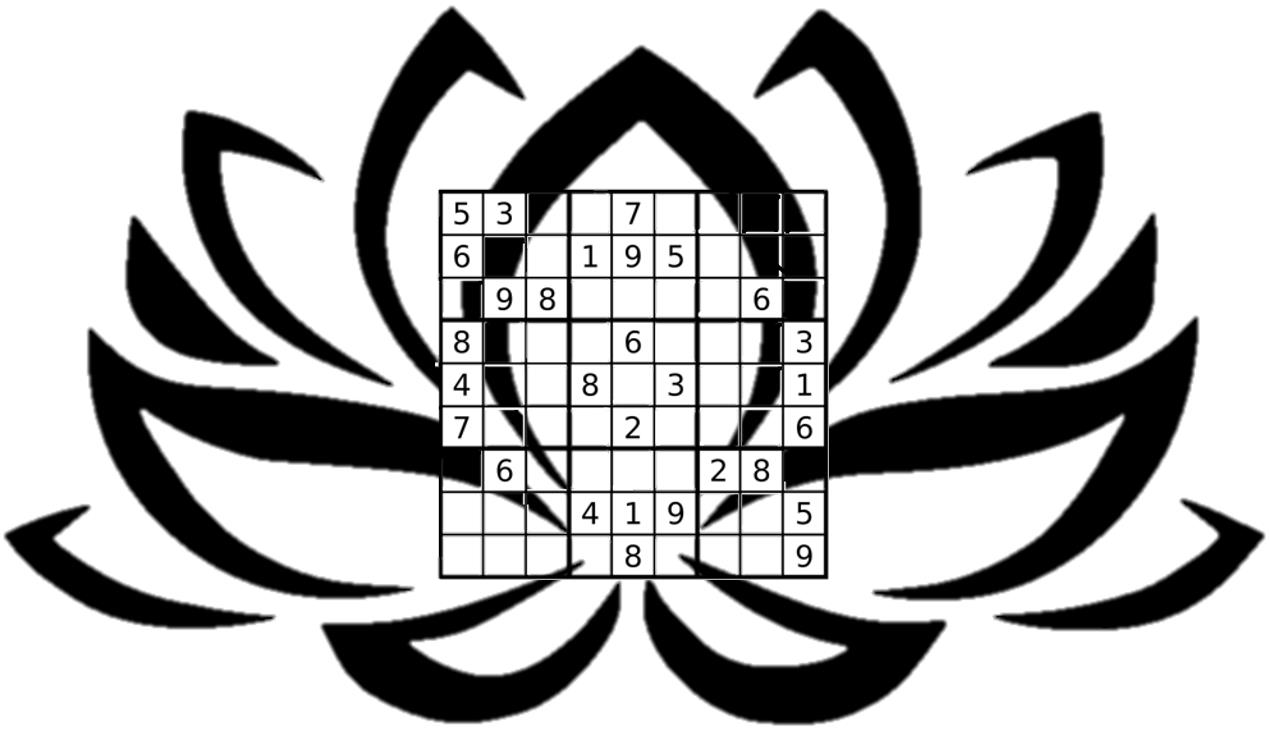 I swear it was Sudoku that held me together mentally and emotionally at a time when I was incredibly fragile. Literally, it saved my sanity. And it continues to be an oasis of tranquility for me, especially when times are tough. But before I get into that, I have to clear up a misconception. I’ve heard people say they’re not interested in Sudoku because they don’t like math. Sudoku is not math. Admittedly, the Japanese word “sudoku” means single number, and the game might resemble math in that it’s logic-based and uses the numerals 1 to 9 in the gameboard grid, but they’re just symbols. The numerals could easily be replaced with nine letters from the alphabet or, say, nine astrological symbols (except they’d be awfully hard to draw in the little grid squares) and the game could be called “Single Symbol”. Similar to chess, Sudoku’s a brain-exercising game in that when you’re “making a move” you have to think a few steps ahead about the implications. Similar to life, it’s a game of successive challenges and when you find your Goldilocks level of Sudoku difficulty, it feels just right. 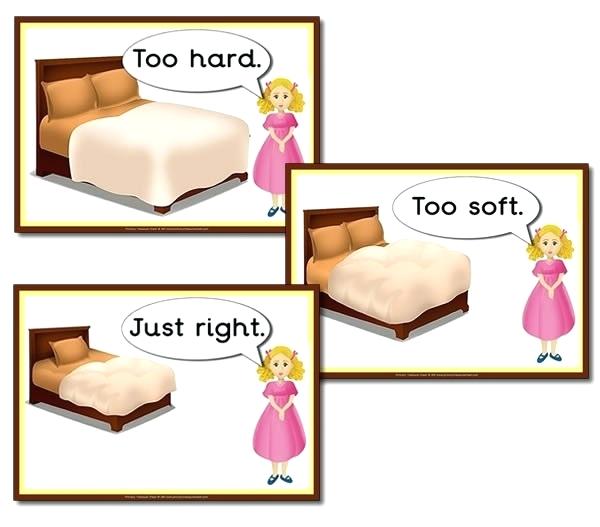 I get that Sudoku may not feel right for everyone regardless of the difficulty level, just like I generally don’t enjoy crossword puzzles, which appeal to gazillions of people. But whether or not you’re a Sudoku junkie, when you consider the nature of the game, you may come to see it as a tidy little metaphor of life offering some helpful hints on how to play the Big Game.

First, I’ll describe how Sudoku is played. Then, I’ll share what sudoku.com says about the traits of people who enjoy playing Sudoku, and finally I’ll offer up my takeaways from the game that are relevant to playing life enjoyably and rewardingly.

How Sudoku is played? 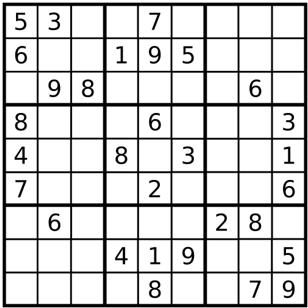 On your computer, tablet, or phone, or in a puzzle book, or in a newspaper if there are still some of those around, you’re presented with a Sudoku grid comprised of nine columns, nine rows, and nine sub-sections. Altogether, there are 81 little squares in the grid, some of the squares contain numerals. The aim of the game is to fill in all the blank squares with the numerals from 1 to 9 with no numeral duplicated in any column, row, or section. Generally, but not always, the more numerals the grid is pre-populated with, the easier the game. That’s it. Some people like to play competitively with others to see who can finish the game fastest. Others like to play alone, competing against the clock. Still others, like me, are solitary players without the clock, deriving satisfaction from meeting a challenge in our own time.

What are the traits of Sudoku devotees? 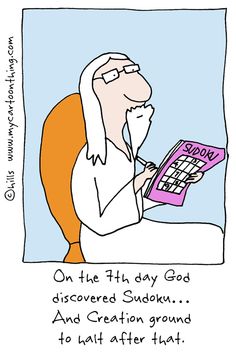 All of these traits, I think you’ll agree, are likewise useful in the game of life. However, I’m going to elaborate on the meditative trait because this is the one that is most significant for me; plus, at the opening of this article I alluded to the salvific importance of Sudoku as a tool to aid my meditation when I most needed it, and I suggested I’d return to it.

Many Sudoku players find that the game gives them a sense of calm. The process of solving Sudoku puzzles tends to be relaxing and even meditative for many people…[some players] use Sudoku as a chance to clear their mind and go into a deep-thinking mental state where they seem to “become one” with the puzzle.

It might sound a little woo-woo, but I get it! Because I’ve been there, done that. I can attest to how playing Sudoku can be relaxing and calming, and foster meditation. Over the years I’ve been immersed in Sudoku games at home, on trains, in airport lounges, pleasantly oblivious to people around me talking and doing whatever they’re doing. In circumstances like that, it’s really about getting nicely into flow, a state where you’re so engrossed in your activity you’re unaware of the passage of time and anything external to your focus. But I’ve gone much deeper than that with Sudoku. I’m referring my experience during a hyper-intense period in my life. It was when I became sole caregiver to my adult daughter while she was experiencing a mental health crisis that manifested in its extreme as bipolar mania and psychosis. Having no experience in the area of mental illness and being on my own, I was totally unprepared and unsupported for this suddenly-imposed, crazy-making life challenge. Normalcy was swept away and replaced with chaos, sleeplessness, unpredictability, fear of the unknown, and intense anxiety. In the maelstrom, to my huge surprise, I found a place of calm and comfort. It was in playing Sudoku. 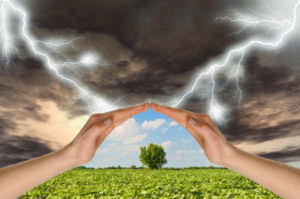 At the just-right-level of difficulty, I found that the puzzles demanded all my focused brainpower to solve them. By becoming completely mentally enveloped by the logic task at hand, there was no dangling part of my mind that life stressors could grab hold of; I was temporarily secure from my confused and frightened thinking about my inability to solve the bigger challenges I was facing. That escape into a mentally engrossing but inconsequential task gave me respite, which, in hindsight, I believe was crucial to me not going off the deep end. I went through a lot of puzzles! I found out early on that the restorative escape—the tranquility—didn’t happen if the puzzle was too easy—part of my mind was still free to wander because total focus wasn’t required. And if the puzzle was too hard, frustration prevented me from finding my way into that place of calm. The Goldilocks puzzle took me to where I needed to go, to be one with it.

And the relevance of this to life is…? 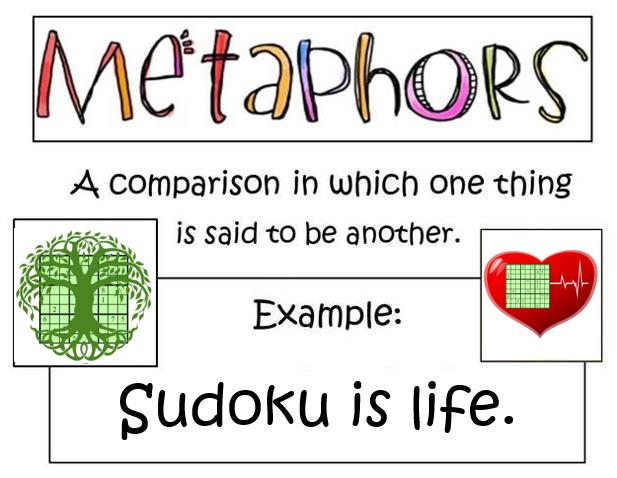 What is Sudoku’s relevance to playing life enjoyably and rewardingly?

Over the years of playing Sudoku, I’ve found that the game reminds me how to more happily and fulfillingly play life. Here are reminders that serve me well: