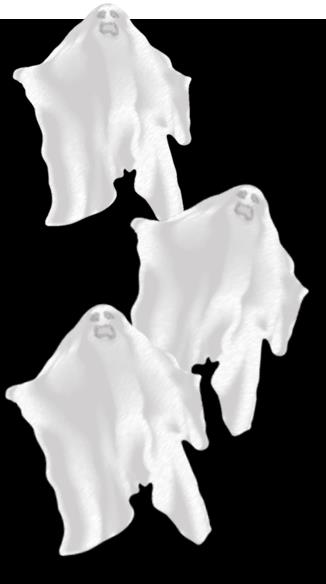 I’ve been haunted by phantoms three times quite recently. They weren’t horror-movie ghosts. They weren’t figments of my imagination. They were emotions I’d amputated from my psyche but which came back to torment me (thankfully, only very briefly).

I was experiencing what I call Phantom Emotion Syndrome. It’s like Phantom Limb Syndrome, which is the real physical pain a person feels that seems to be coming from a limb that’s been severed from their body. But instead of physical pain, Phantom Emotion Syndrome involves real emotional pain emanating from a psychological source that no longer exists. In each of the three occurrences I’m recounting, the spectral emotion that bedeviled me was the feeling of rejection in the moment—an entanglement of hurt, loneliness, sadness, and unworthiness.

In the first instance, I had forwarded an existential blog post that greatly intrigued me to my daughter, who’s opinion I much respect, and I looked forward to sharing our thoughts about it when we next got together. When we met up and she told me she had no intention of reading it, I immediately felt the sharp jab of rejection.

In the next instance, I felt the same stinging jab when, sitting with close friends at the restaurant table, in our conversation I learned that I was the only one in the group not invited to the wedding of the son of one of the friends. 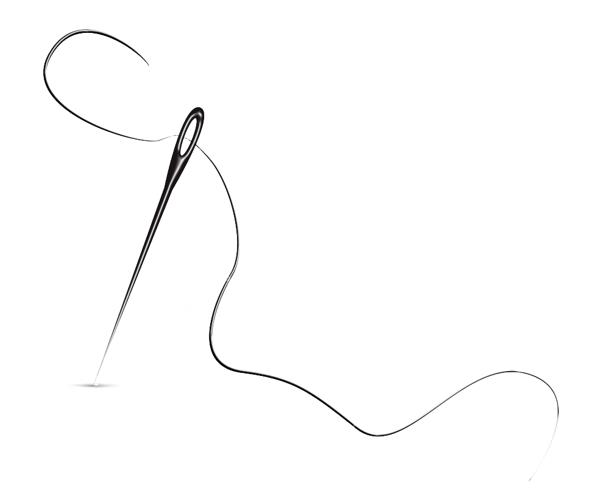 The third time I experienced the jab of phantom pain was when I heard of the planned camping weekend involving my three daughters and granddaughter.  As I greatly value sharing time with my family and am an avid camper, my exclusion felt especially poignant.

In all three cases, however, the jab was just that—a quick poke, like the prick of a needle. Phantom emotional pain. The light sting went away almost instantly when I recognized it for what it was. It didn’t use to go away so quickly, though, and it wasn’t so light, before it became a phantom.

Back in the day prior to the amputation of my emotional pain source, I would have added each such situation to my huge, growing heap of evidence that I am, in fact, an unlikeable person who doesn’t belong, and, with robust rumination, the pain would grow, like a red-hot infection spreading out from the site of the jab.

But that was before. Before I severed from my psyche my negative image of myself and before I learned how to self-apply the basic cognitive behaviour therapy technique of getting rid of my mental filtering that biased the way I process information. My bias restricted me to acknowledging only information that seemed to fit with the negative beliefs I held about myself.

I’ve been rather misleading in using the term “amputation” when speaking of severing my emotional pain source. I use the word only to liken the concept of Phantom Emotion Syndrome to Phantom Limb Syndrome in the sense of pain arising from a source that has been severed. However, the similarity doesn’t extend to the method of severance, which, in the case of the physical amputation of a person’s limb, is all at once. Severing a source of emotional pain, however, can be a long process—a life time actually—and it usually happens bit by bit.

The source of the emotional pain I’ve talked about here was my negative self-image and my toxic habit of mentally filtering or interpreting circumstances to support that self-image. My disconnecting from this pain source first began about 30 years prior to this writing, when I was in my mid-thirties and consciously decided to stop blaming and begin assuming responsibility for the change I wanted to see in my life. With a lot of work and a lot of support from therapy and self-help books over the decades, I’ve gradually come to truly love myself—warts and all—and ever more quickly notice when I’m experiencing phantom emotion pain that harkens back to the now (mostly) severed image of my unlikeable myself. This increased awareness empowers me to cognitively respond to situations in a healthy, happier way. 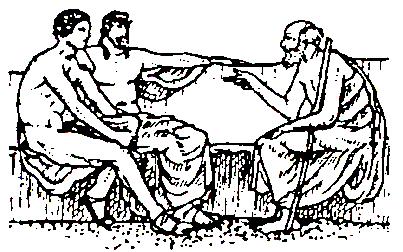 Going back to the three situations in which I felt the light needle jab of a remembered, now phantom pain of rejection, this is how they played out:

In the first instance, my daughter had previously told me she’s not comfortable philosophising—which I enjoy and is what our “sharing” would have most surely evolved into—so it’s understandable she didn’t want to engage with me on the article I’d sent her.

In the second instance, it made perfect sense for my friend’s son to not extend the wedding invitation to me as, unlike the others in our friendship circle, I haven’t known her son since childhood and he doesn’t know me.

And in the third instance, it’s heartwarming and healthy for my daughters to enjoy what they called a “sisters’ camping weekend”, a special bonding time. 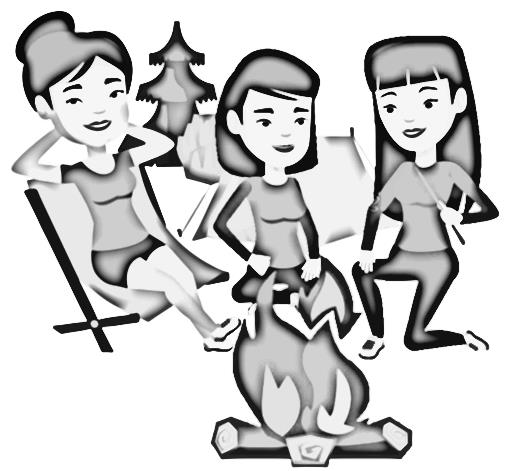 I now experience these quick jabs of haunting, phantom emotional pain as reminders of how far I’ve come from disliking that fundamentally flawed, disagreeable me I used to see through my mental filters, to unconditionally loving the flawsome me I’m more clearly coming to see through fewer and fewer filters. Might even the quick stab of phantom pain someday disappear? It may, as I continue my self-work, but until it does, I accept the jab as a growth-enabling reminder I still have work to do. This process of developing self-love is at the core of the larger healing process I call the becoming unfcukwithable (typo intended) journey. 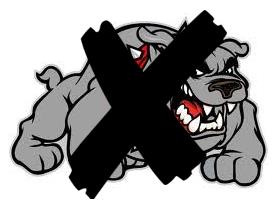 Unfcukwithable doesn’t describe someone like the junk yard dog who intimidates others to defend their personal space.

Rather it’s an adjective that pertains to a person who is truly at peace and in touch with their self, and nothing anyone says or does bothers them and no negativity or drama can touch them.

It’s a lifetime journey and no one ever achieves complete unfcukwithability, but a person’s movement in that direction is what makes it increasingly difficult for them to be negatively impacted by other people or circumstances.

I’ve spoken here about my pain source—my belief that I’m fundamentally unlikeable—which I’ve come a long way in severing from my psyche, moving me along in the direction of unfcukwithability. The source may be something very different for you and every other person (we all have an internal emotional pain source to some debilitating degree or other), but always, always it emanates from a perceived lack in the self, of seeing the self through lenses on the mind’s eye that allow in only warped thinking, reinforcing your distorted, negative self-image.

Becoming increasingly unfcukwithable means developing the ability to set and defend healthy personal boundaries. It doesn’t mean the actions of others or life circumstances will never trigger pain; only that it gives you the ability to be able to more effectively distinguish whether the pain you’re feeling in the moment (anger, sadness, fear, anxiety, disgust…) is appropriate and proportional to the situation, or if it’s disproportionately and inappropriately coming from an internal pain source that needs to be cut off, or if it’s a phantom emotional pain reminding you of how far you’ve come and where you’re journeying to. This ability to more clearly distinguish enables you to take emotional control of any situation and respond in a manner that healthfully benefits you, sustains interpersonal relationships, and keeps your personal boundaries intact. 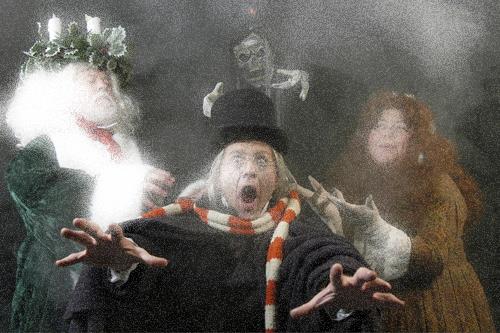 The convivial Ghost of Christmas Present is akin to Phantom Emotion Syndrome in that the jabs of spectral stings I’m experiencing in the here and now are real but friendly reminder-messages of the bounty of life that’s increasing as I continue the work of eliminating my pain sources. Finally, the Ghost of Christmas Future—being the only truly frightening spirit of the three—conveys the message of a very unhappy future if I don’t change my ways, a future where I continue to be highjacked by my emotions instead of harnessing them for personal growth.

Today, the tiny torments of my Phantom Emotion Syndrome are welcomed signs that I’m making progress towards unfcukwithability. As my two-year-old granddaughter would say: it’s a nice ghost, Gran; not scary. 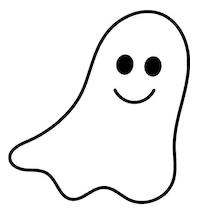