Standing on the fringe: no longer a place of not belonging

I’m standing with my toes curling into the now cold sand. Stars are multiplying in the deepening dusk. Behind me, small waves burble their embrace with the beach. In front of me, the bonfire crackles along with the chatter and laughter of encircling family and friends. I’m not in the circle. I’m on the fringe, outside the reach of the warming fire glow. I’m unnoticed, unmissed, unbelonging. I’m shivering in a saddening aloneness.

I don’t stand on the lonesome fringe anymore. In my today world, on the rare occasion when that once recurring mental image is triggered, I recognize it for what it is and like photographic film ruined when exposed to light, the recognition quickly fades the picture into benign nothingness. But, oh, how malignant it once was.

Over the years, the repeating scene was all too sensorially real, perhaps because I grew up on the shore of Lake Huron and beach bonfires with family and friends have been stored in my memory bank since my earliest recallable days. I’ve always been surrounded by a large extended family and I grew up in a small, rural, tightly-knit, faith-based community where neighbours truly cared for one another.

Why, then, the chronic ache of not belonging that began in childhood and persisted long into adulthood? Why, so soon after beginning elementary school, did I develop a sense that I was different, in a decidedly unappreciated way? Why, when my friend-cousins, Jerrolyn and Meg, came to visit for pre-teen summer vacationing, did I feel like the third-wheel, the one walking behind? Why, as a teenager, was I terrified of hosting a party because no one would likely come? Why, at the age of 17, was I so glad to escape from home and community to dissolve into anonymity at university? Why, over decades of annually coming together with a group of friends for a “girls’ weekend away”, did I detachedly observe myself as an outsider? Why, when I became a manager in the workplace, was I relieved that I now had an acceptable reason for being excluded from the confidences of coworkers? Why, when I watched the musical, Chicago, in my forties, did I break down in tears at hearing the lyrics:. 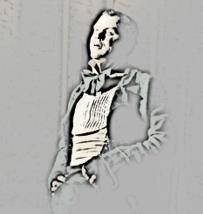 Mister Cellophane
Shoulda been my name.

Mister Cellophane,
‘Cause you can look right through me,

Walk right by me,
And never know I’m there

My tearfulness was from empathy pain, but also from the solace of finally feeling like I belonged somewhere; this song suggested there were other cellophane people like me out there. Maybe I wasn’t alone.

Over the years between then and now, I eventually came to know I truly do belong—happily, healthfully and visibly—in circles of family and friends. Despite this knowing, tears still briefly welled in my eyes as I typed the song lyrics into this blog, my sadness attributable to what I call Phantom Emotion Syndrome. I liken it to Phantom Limb Syndrome, which is the feeling of sensations in a limb that has been removed, as if the limb were still attached to the person’s body. The sensations occur because the brain continues to get messages from nerves that used to “feel” for the now missing limb. Phantom Emotion Syndrome is likewise experienced when a person still feels remembered emotional pain, even when intellectually the source of pain has been removed.

My pain source has been removed, but it wasn’t a surgical procedure and it didn’t happen all at once. The deep aching emptiness and loneliness of not belonging gradually diminished as my self-acceptance, my self-esteem, my self-forgiveness—all the many components of my self-love—slowly increased. My ache of not belonging had stemmed from my belief that I was fundamentally flawed, I was not likeable, I was not deserving, I was not [nice, funny, smart, similar, attractive, personable, worthy…] enough. As we all do until we know better, I projected these toxic self-thoughts onto the thinking of others, so why would anyone who sees me the way I see me want to include me in their circle? To avoid the sharp stab of rejection by others, I self-rejected, I emotionally stepped out of the circles and stayed on the fringe where misfits dwell.

Some of us turn to blaming others when we’re hurting, directing responsibility for our pain relief to the other person to become inoffensive or circumstances to change. 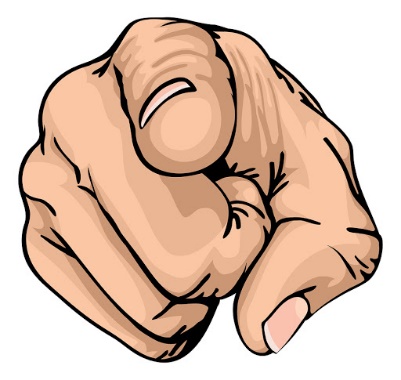 Some of us—me included—tend to turn the blame inwards, based on the thinking there’s something fundamentally wrong with our self. Neither practice is healthy or helpful, I now know, but I lean towards thinking my inward focusing blame was the lesser of two evils.

If I’d gotten mired in the belief that my happiness is dependent on circumstances or other people—Meg and Jerrolyn becoming “nicer girls” and letting me walk between them—then I’d have given away all control over my happiness to others or circumstances. But blaming myself, even if it meant retaining at least some mode of control over my life quality, was only a tad less self-sabotaging. Speaking belatedly with the perception of hindsight, it would have sped up my recovery from not belonging if I hadn’t shackled myself to any blame whatsoever. Blame, whether outer or inner directed, is always accompanied by its toxic, debilitating twin, shame. (For more on shame and blame, I find Brené Brown, professor, lecturer, author, and podcast host to be a valuable resource.)

But healing change only happens at a speed relative to our openness for it, and for a long time I was not open minded, being fiercely loyal to the beliefs about myself and the world that I’d acquired during my formative years. It took as long as it needed to take for me to substantially change my image of myself, one pixel at a time, which is actually a life time task. With therapy, self-help books and motivational speakers, I eventually was able to stop feeding myself the BS that I was a fundamentally flawed, unlikeable person and start seeing myself as a flawsome human being—there is no other kind—who possesses character traits not everyone will necessarily like.

Do I like everything about everyone I know? Of course not. Why should I expect everyone to like everything about me? With the perspective and growing self-awareness that I’m perfectly imperfect, just like all humans, I can choose to change my thinking, habits or behaviours that are self-sabotaging and inauthentic, while accepting, honouring and loving the unique person I am. I’m getting better at letting my authentic weirdness and peculiarities show without caring about what others think. I’ve found out that no one else’s skin fits me nearly as comfortably as my own. 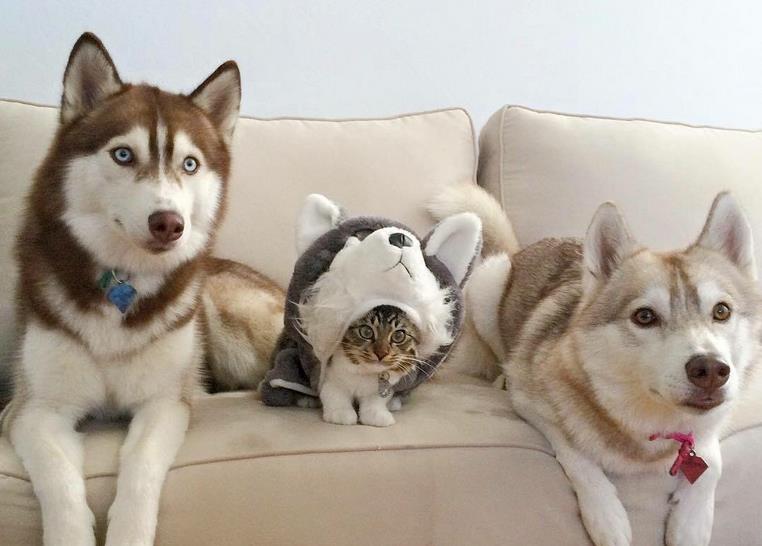 When you develop a wholesome relationship with your real self, it enables you to healthfully, freely relate to others, to embrace and be embraced, to belong in ways that are meaningful to the authentic you. 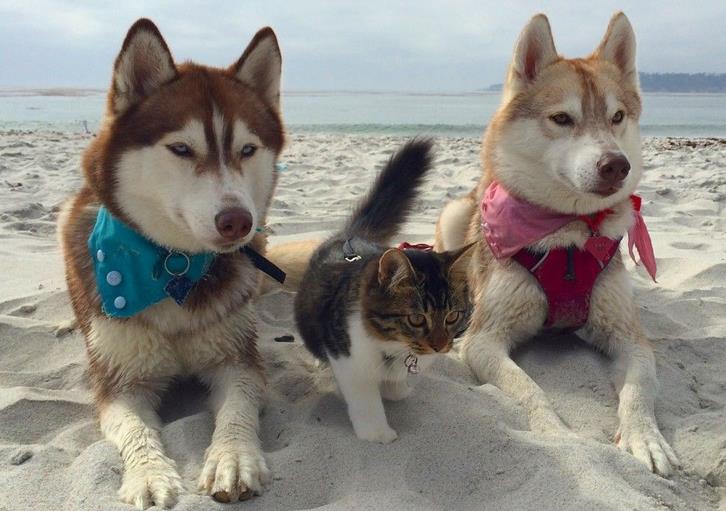 The real me finds great joy in belonging with my family and small circle of friends. At the same time, I lovingly embrace the solitary, naturally introverted person I am, relishing time on my own, in nature, often immersed in my philosophical thoughts or creative imaginings. I’m happy to be an INFJ, the rarest personality type according to Jung’s and Briggs Myers’ theories of personality type, even if it means I’m often not easy to relate to. I may be on the fringe, a misfit relative to the majority, but a perfect fit with my true self, now happily walking behind yet feeling between.

These days, I see myself standing on the beach beneath the stars, out of the glow of the bonfire, smiling, feeling the warmth of belonging that comes from within. I belong with the burbling waves, cold sand and night sky. I belong with the friends and family I hear chatting and laughing around the fire. I belong with me.